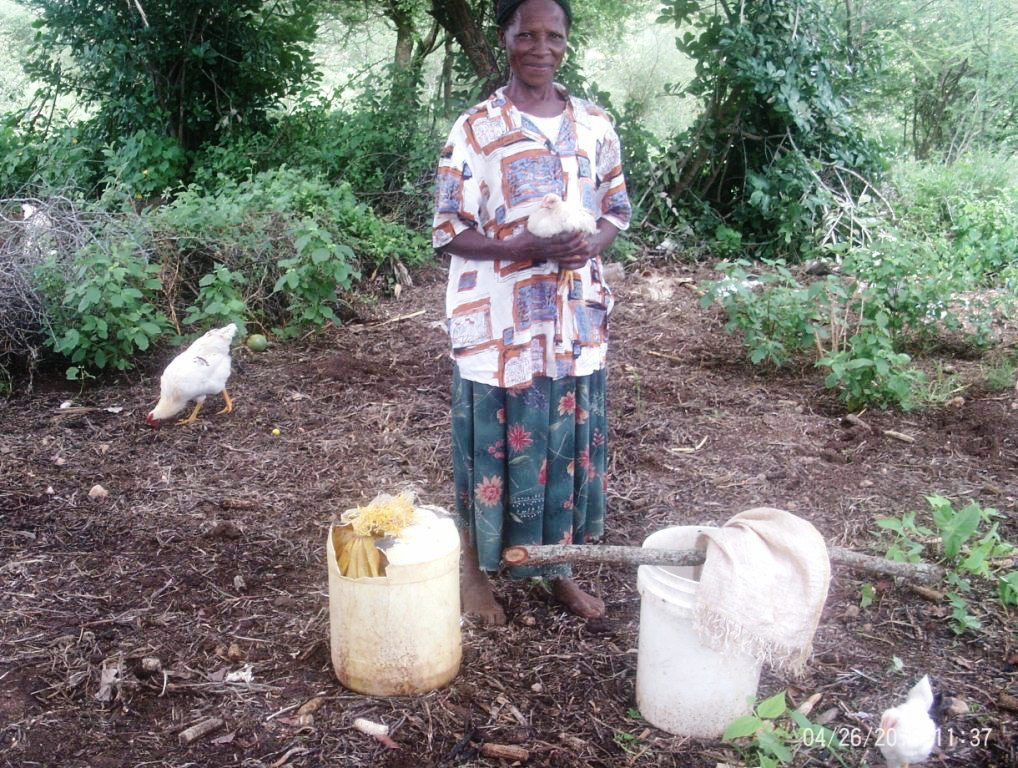 [The following report is from our Kenyan agronomy team about our Foundations for Farming initiative in Ngaamba.  It’s in raw form so please pardon any language or grammatical variations…]

Most of the farmers trained on Foundations for Farming are doing well. They have already planted their farms and are concentrating on weeding. In most of the farms, mulch has been applied and the difference can be noted when compared to areas where mulch has not been applied. The 4 principles of conservation Agriculture have been adhered to; minimal soil disturbance, crop rotation, mulching and high management. 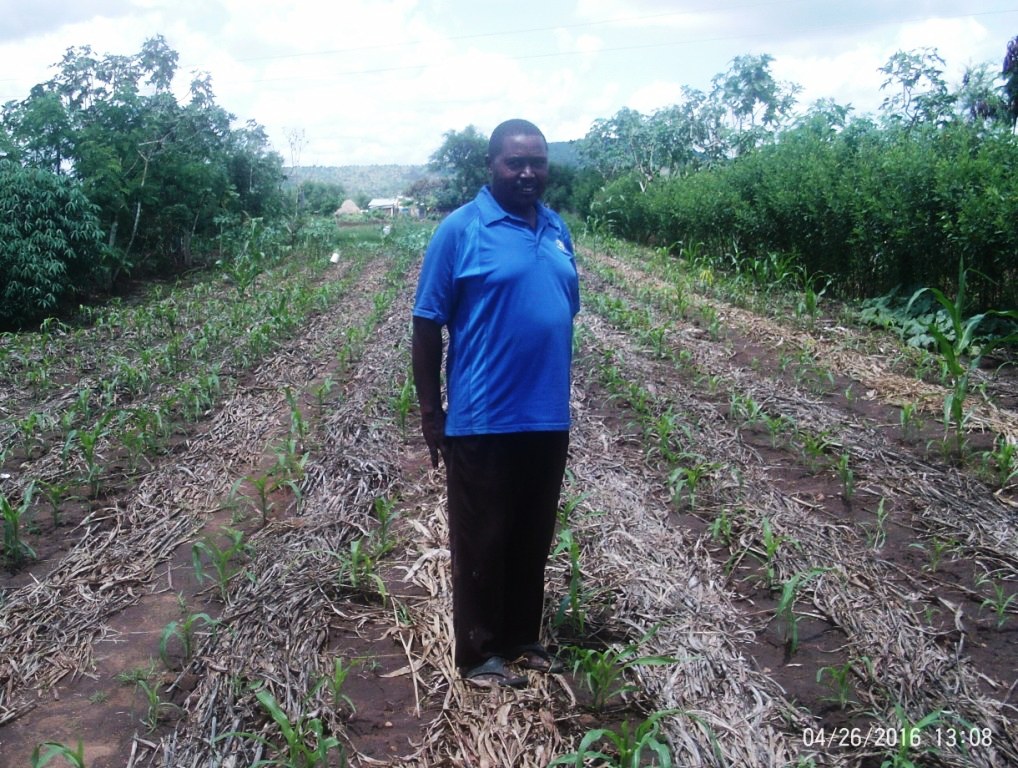 The rest of the community members who have not yet started practicing farming God’s way are now planting. They are already late because the rains in this area are usually unreliable and failure to utilize the earlier rainfall most of the crops wither. They are following the directive of the meteorological advice about the little rains that might be received in the region. We encouraged the farmers to continue trusting in God and not people on the issue of rainfall. 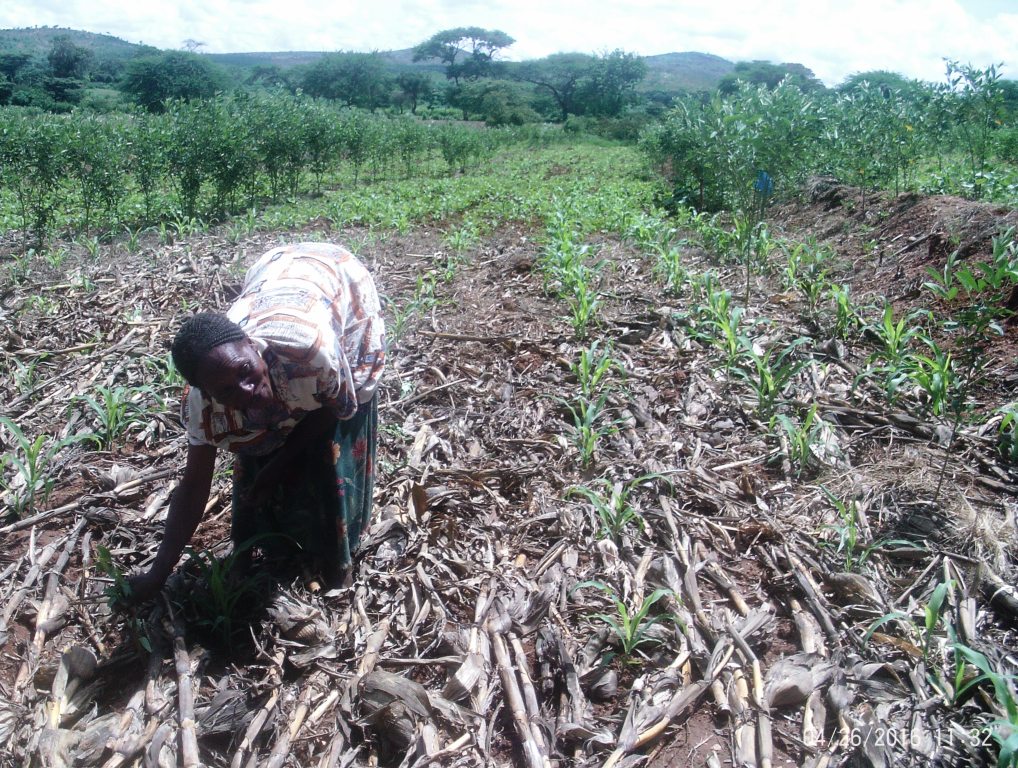 It’s the first time in more than 10 years that the farmers in Ngaamba are purchasing the grains preservation pesticide so that their produce is not damaged by the pests such as weevils and rodents. Farmers have harvested enough food to feed their households for one year and sell the surplus. 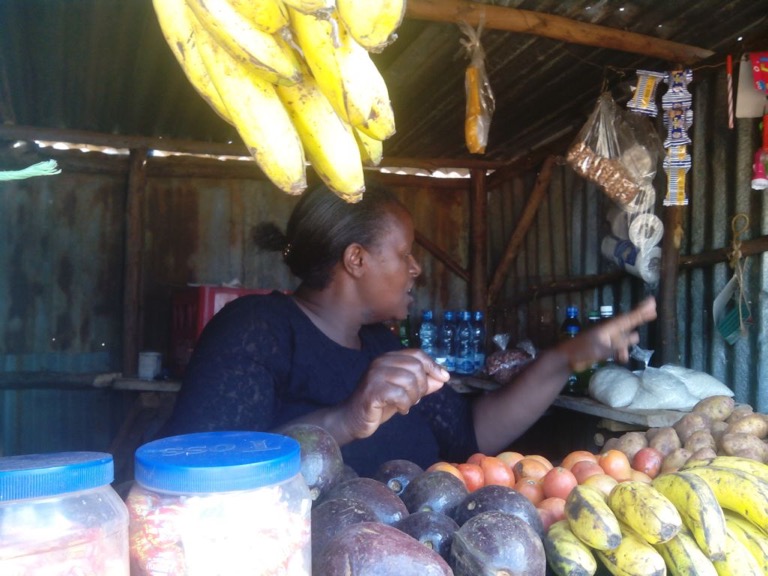 The demo farm is doing well; the maize we planted in our last training is nearing maturity, the green grams are almost mature with others pods starting to dry an indication of maturity and readiness for harvesting. The sorghum is also nearing maturity. Sorghum is a short season crop, matures early, and seems to be doing so well in Ngaamba community. 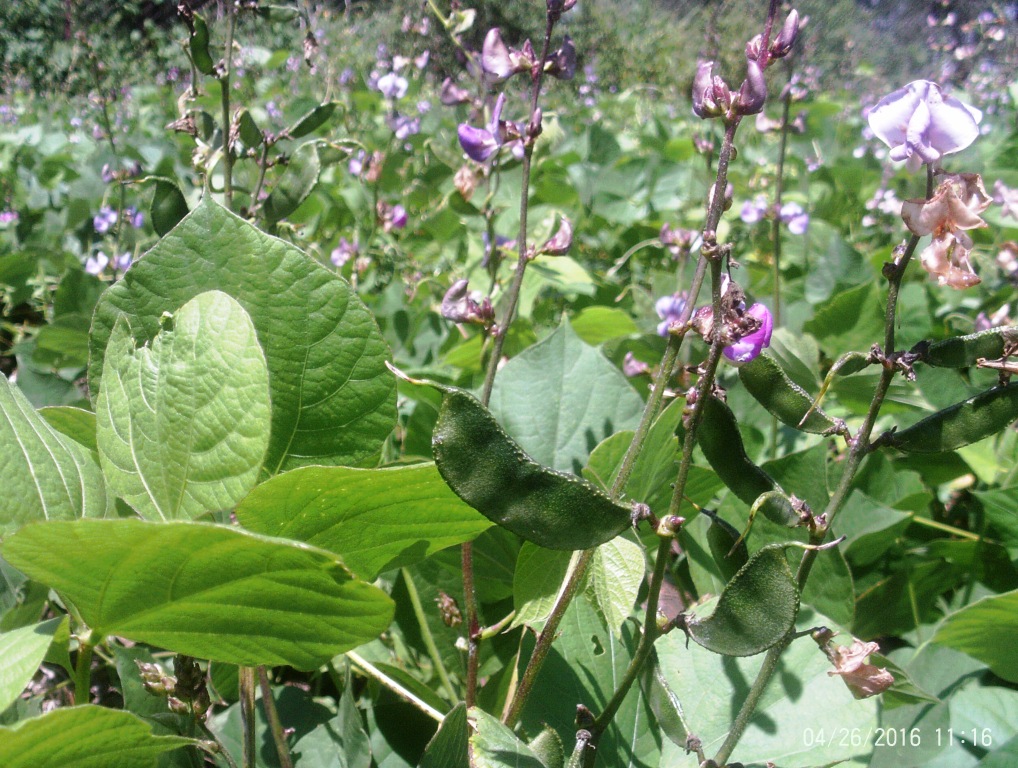 Most of the farmers are hopeful that at the end of the farming season God willing; their fields will yield more and supplement their production as at now. More people are becoming interested with this farming God’s way concept as results are evident at the community level.