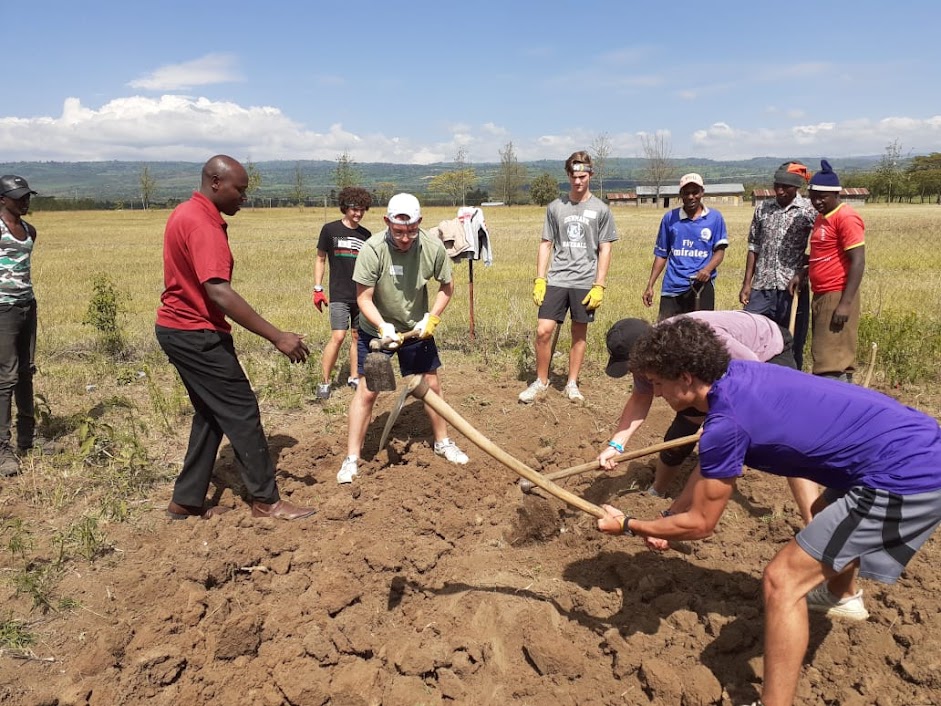 Biggest challenge community is facing if any?

The prolonged drought that led to low production/yield from community members farms.

Story of a beneficiary with quote

On her way home from school, Rebecca had an accident (she fell) and incurred a fracture on one of her legs and a hip dislocation on the other leg. This happened on one of the days the medical team was on ground, specifically while the team was on their way from the community back to the hotel for the night. They were able to stop and offer Rebecca first aid. Members of the medical team were given yet another opportunity to serve using their God-given gifts. She was given the initial medical attention and then rushed to hospital. Rebecca is currently on follow up as an outpatient. This is a quote from a member of Rebecca’s family : “It was God-send that you were at the right place at the right time. We are so grateful.”

How can we be praying for the community?

The completion of the water project.

The continued resilience and unity of the community.

Unity of the local Churches to be the drivers in community development.