Going to Piatre, Haiti opened the eyes of 8 women in ways they never expected.  They said “yes” in obedience trusting God had called them and watched Him move in the lives of the community but also in their group.  They saw restoration in areas of their lives they trusted God to redeem but had no idea how He’d do it.  Promises made were refreshed and callings that had already been lit years back were set ablaze.

You see, submitting to God’s calling isn’t just about going but also waiting in obedience.  What a painful but beautiful form of worship!  Plus, when we don’t try and box Him in, we get to see and be part of transformations only He can make happen!  The icing on that cake is knowing God is still moving through Piatre and that others get be part of that journey as well. 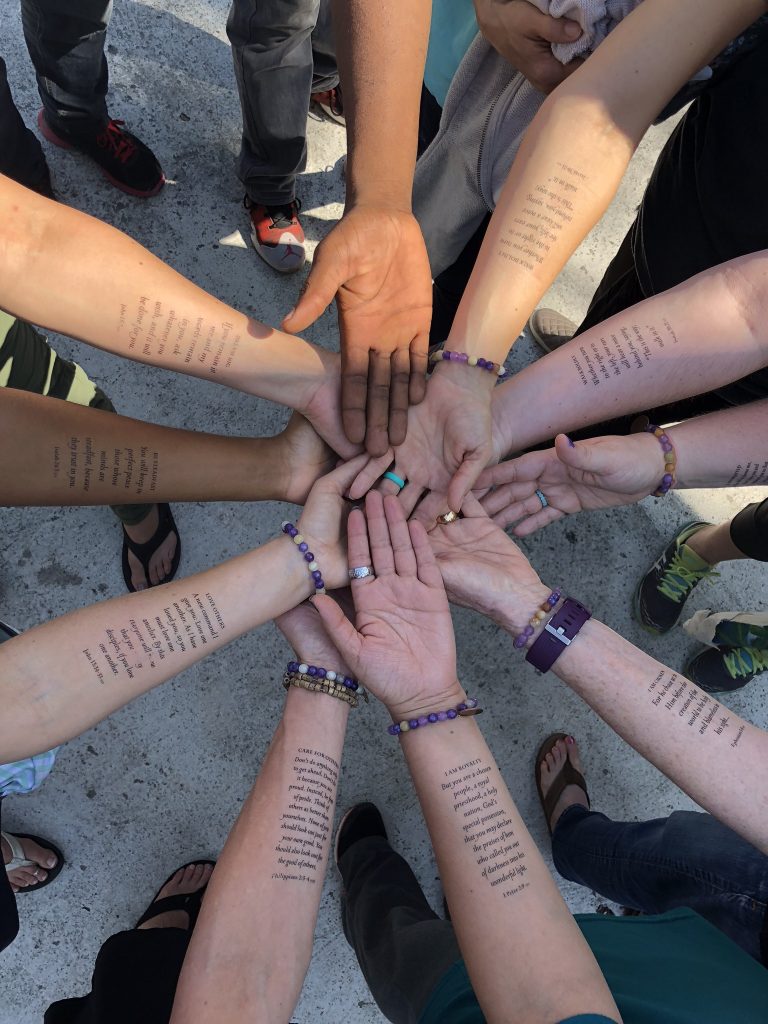 Matthew 28:19-20 says, “Therefore go and make disciples of all nations, baptizing them in the name of the Father and of the Son and of the Holy Spirit, and teaching them to obey everything I have commanded you. And surely I am with you always, to the very end of the age.”.  That doesn’t mean that we all go around the world.  Some people physically can’t do it because of specific needs or limitations and that’s okay.  Others don’t have the financial ability and that’s okay too!  Everywhere we are is a mission field is an opportunity to honor God with sharing the gospel.  When we keep Christ to ourselves, we aren’t sharing the gifts He’s freely given to us and what a shame that is.

As we walk in obedience, joy is stirred up and spreads like wildfire among the nations!  No matter what, be encouraged that we are ALL CALLED to go and make disciples. That requires intentional relationship building.  We don’t just “Bibbidi-Bobbidi-Boo” someone to the point of being saved and discipled.  It takes time and love.  Discipline, accountability, and prayer are messy but the love we are called to, comes from a Father who never runs out.

That said, when you’re presented with the opportunity to go, pray about it because your world will be rocked in the best of ways.  It’s not the pretty, cookie cutter expectation some think missions to be but rather it’s sweaty, messy, tiring, and full of joy.  Going is challenging and sometimes excruciating but worth the sacrifice.  Notice I didn’t say IF you’re supposed to go but WHEN.  Everyone can be part of a team that goes to serve and share the gospel.  There are people that donate funds and supplies and people that pray throughout the entire journey.  It takes the entire body of Christ, not just one part…we are all in this together and a team with the goal of bringing glory to God and stirring up affections for Jesus.